No items found.
Go to pricing
Product is not available in this quantity.
Get started

The Avalanche protocol, which is known for its speed and scalability, is also a major competitor to the Ethereum network. Avalanche's smart contracts platform enables both decentralized applications and autonomous blockchains, and the company promises a faster transaction processing time of 4,500 transactions per second versus Ethereum's limit of around 15.

Here is a great resource for learning more about the Avalanche blockchain APIs. 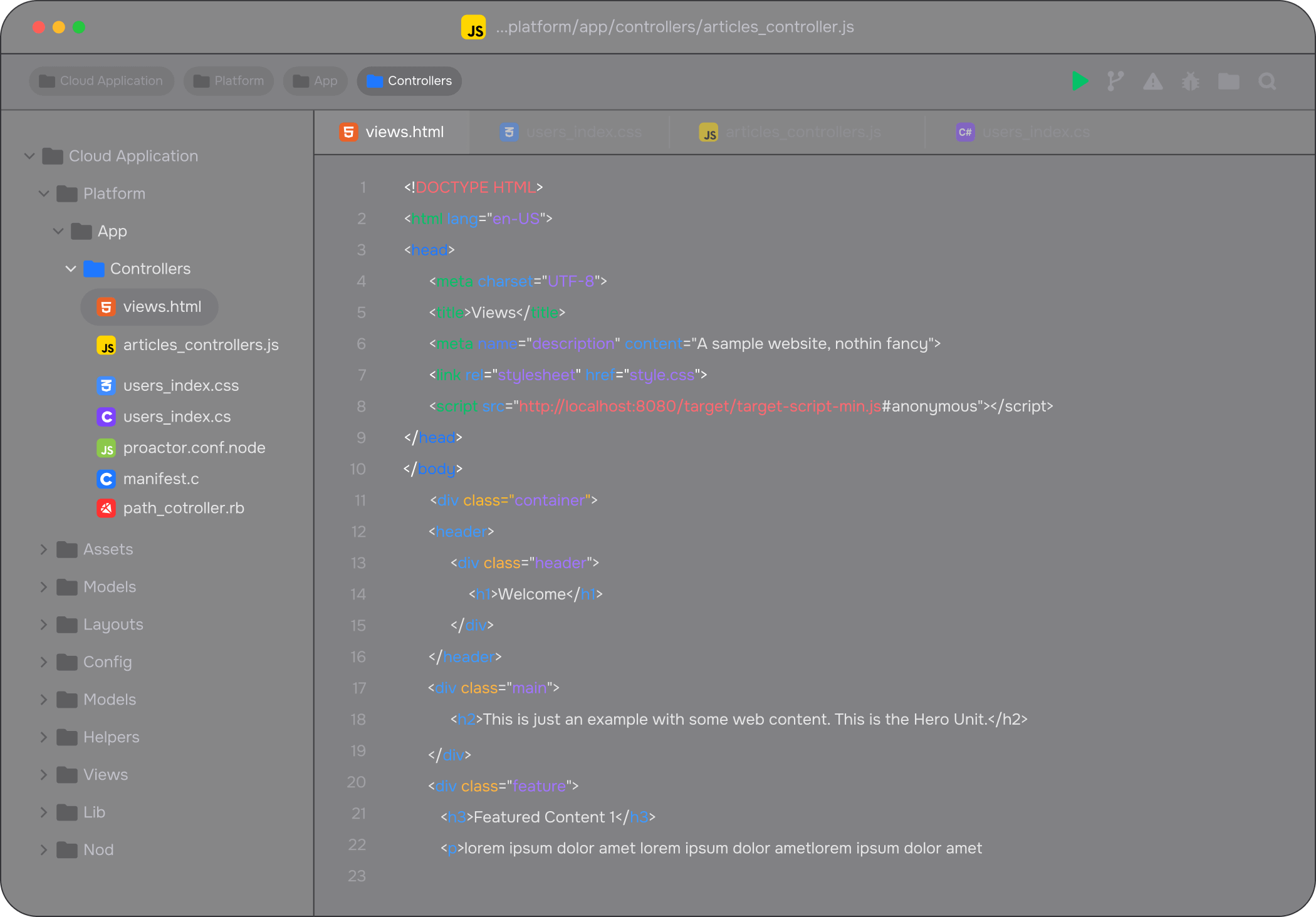